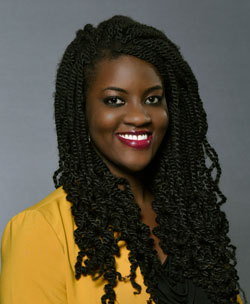 When public figures are accused of perpetrating prejudice, they often apologize. Whereas an apology may indicate to some that the perpetrator has changed and deserves forgiveness, other onlookers may continue to condemn them. What predicts these divergent responses? Here, I explore two factors that may jointly lead to this bias intolerance: a strong motivation to address bias coupled with beliefs that bias cannot change. Across five studies, I examined White and straight participants’ (N = 1,617) reactions to and condemnation of an apologetic perpetrator of anti-Black and anti-gay prejudice, respectively, as a function of beliefs that bias can change and motivations to address bias. Greater belief that bias cannot change, whether this belief is measured or manipulated, predicted thinking the perpetrator is currently more biased and will be more biased in the future. Importantly, however, believing bias cannot change did not straightforwardly predict greater condemnation (i.e., moral outrage and withholding of forgiveness and support). For participants who believed bias cannot change, only those who were internally motivated to respond without prejudice were more “bias intolerant.” In addition, participants who report more collective guilt rated the perpetrator as more prejudiced and condemned them more regardless of whether they held beliefs that bias can change. These findings highlight the potential for bias intolerance to reduce the expression of prejudice.